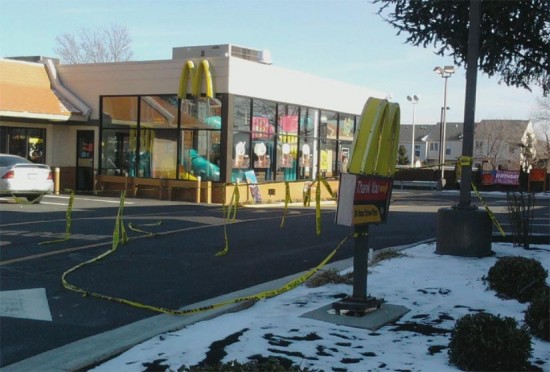 Brink Wins Passage of Inspector General Bill — An anti-fraud bill co-sponsored by Arlington Del. Bob Brink has won final approval in the Virginia legislature. The bill, HB 2076, will establish a statewide Office of Inspector General “to combat fraud, waste, abuse or corruption in state-funded agencies.” It must now be signed into law by Gov. Bob McDonnell. [Richmond Sunlight]

Cuccinelli Examines Fraud Case Against Donor — A man who gave $55,000 to Attorney General Ken Cuccinelli’s 2009 campaign may be prosecuted by Cuccinelli for fraud. An investigation by Virginia’s consumer services department determined that the U.S. Navy Veterans Association, which has been accused of diverting money intended for veterans charities, solicited $2 million from Virginians under false pretenses. The head of the group, who donated to Cuccinelli’s campaign, is currently at large. Retiring state Sen. Patsy Ticer sponsored legislation intended to help the group last year, then urged Gov. Bob McDonnell to veto it after she read about the fraud allegations.  [Washington Post]