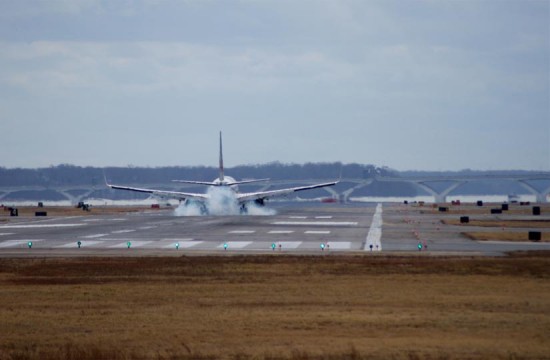 Car-Free Diet Skeptics Found — Arlington County found five individuals who were skeptical about ditching their car for 30 days, but who were willing to try it anyhow. In the end, only two Skeptics will be chosen; the public will be able to vote for their favorite through the end of the month. Disclosure: Arlington County Commuter Services is an advertiser. [Car-Free Diet Skeptics]