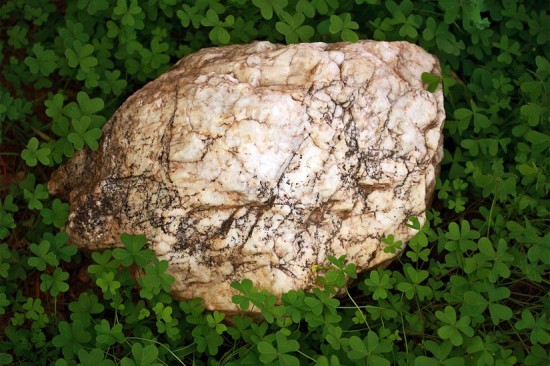 Spring Cleaning For Bikes — Forecasts suggest we’re in for two very nice days to end the work week. It’s going to be warm enough that many seasonal cyclists may be thinking about dusting off their bike for a spin. Local cycling advocate Mark Blacknell has advice for getting your bike into proper riding condition after a winter in storage. [Patch]

Gas Company Urges Residents to Report Leaks — A public forum about gas leaks didn’t attract a large crowd, but it did feature officials from Washington Gas who asked residents to report leaks as soon as they smell them. [Sun Gazette]

Construction on Ballston Development Moving Along — Work is well underway on a new 10-story, 316,000 square foot office building at 800 North Glebe Road in Ballston, the former site of Bob Peck Chevrolet. Tenants are expected to start moving in next March. [CityBiz]