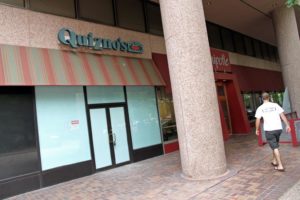 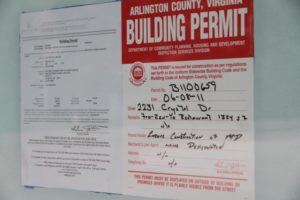 A FroZenYo self-serve frozen yogurt shop is under construction in Crystal City.

The store will be replacing a closed Quizno’s Restaurant, next to the Chipotle at 2231 Crystal Drive. No word on when it will be opening, but building permits are now posted in the windows.

New FroZenYo locations are also planned for Rosslyn and Ballston. Late last year the company told TBD.com that all three Arlington locations would be opening in 2011.