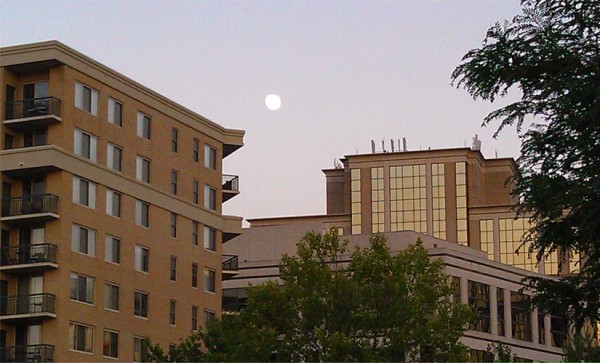 Pentagon Suspect Suspected in Shootings — The man whose arrest prompted authorities to shut down Washington Boulevard during the Friday morning rush hour is now being investigated for a possible connection to a mysterious series of incidents of shots fired at the Pentagon and various Northern Virginia sites linked to the Marine Corps. Yonathan Melaku, a 22-year-old Marine reservist, is currently being held at a Loudoun County jail. [Inside Nova]

Arlington Cabbies Stage Sit-In — Arlington taxi drivers surprised county officials by packing into a Arlington County office yesterday in protest of regulations that they say give the owners of taxi companies too much control over drivers. [Washington Examiner]

Pike ‘Bike Boulevards’ Generate Opposition — Some residents are upset about what they see as a lack of advanced notice regarding Arlington’s plan to build ‘bike boulevards’ on two streets that run parallel to Columbia Pike. Also: more details on how the bike boulevards would work. [Greater Greater Washington]