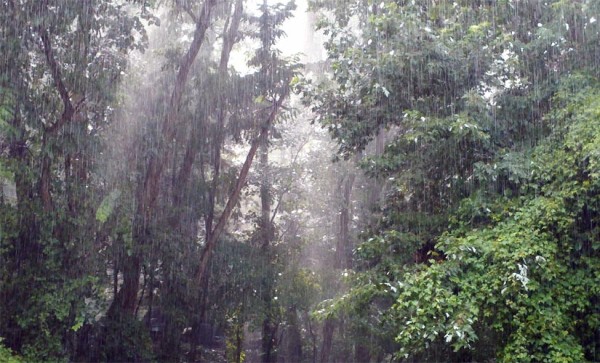 Lost Dog Cafe Expanding — The Lost Dog Cafe location on Columbia Pike is expanding. The restaurant is taking over the space once occupied by an adjacent cell phone store. [Pike Wire]

Changes to ‘Secure Communities’ — The federal government is changing the ‘Secure Communities’ program to “avoid further confusion” about whether it’s optional or not. Arlington tried to “opt out” of the program — which shares local arrest data with federal immigration authorities — last year. The program will remain mandatory for local jurisdictions, but now it will be conducted without formal, signed memoranda of agreement with individual states. [Washington Post]

Capital Bikeshare Saves Lives? — Arlington’s Commuter Services department is touting a recent British study that found that a bike share program in Barcelona saved about 12 lives as a result of the extra physical activity from bicycling. The study also found that the program eliminated 9 million kilograms of carbon dioxide emissions. “In other words, bike-sharing and Capital Bikeshare are good for you and the air we breathe,” an Arlington official writes. [CommuterPage Blog]

Cuccinelli Shrugs off Local Dem Attacks — Those local Democratic candidates who have been calling Virginia Attorney General Ken Cuccinelli an “extremist” and other unkind words? Not a concern for Cuccinelli. “It’s a little bit hard to take seriously being called ‘so far outside the mainstream’ by people who are so far to the left they can’t see the middle,” he said in an interview. [Sun Gazette]