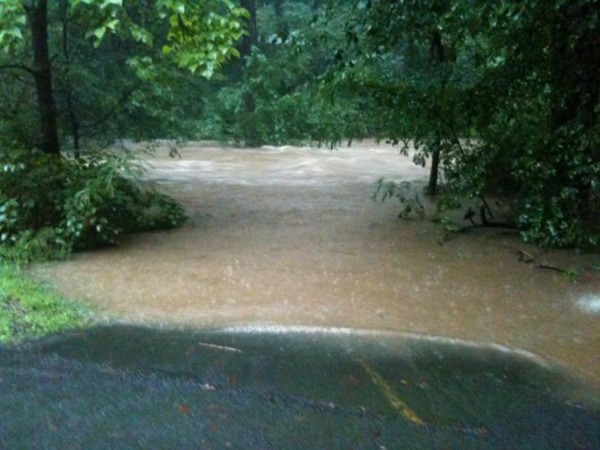 Despite dozens of flooded basements and a couple of thousand Dominion customers without power, Arlington was largely spared the flooded roads and swift water rescues that took place elsewhere in Northern Virginia.

In fact, Arlington firefighters were able to help out neighboring jurisdictions like Falls Church, Fairfax County and Alexandria during the worst of flooding last night.

That’s not to say, however, that there was no flooding in Arlington. These photos, many of which were taken along Four Mile Run and the W&OD Trail, show just how bad things got.