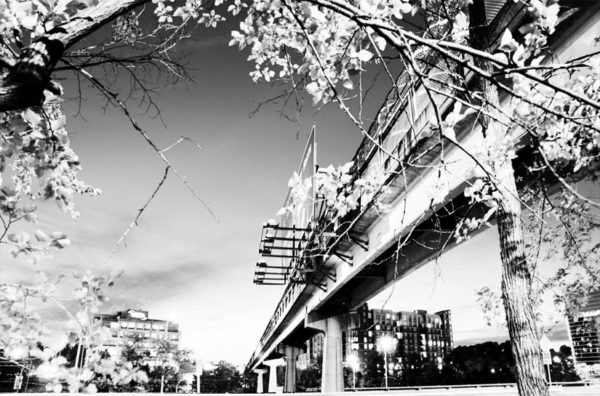 Pike Resident Named Roommate of the Year — Columbia Pike resident Jesse McLaughlin has won free rent for a year and $10,000 cash after being named the Apartments.com Roommate of the Year. The U.S. Patent and Trademark Office employee’s cooking and cleaning prowess helped him beat out nine other finalists for the title. As it turns out, Jesse’s roommate is actually his girlfriend, Lisa. [Roommate of the Year Contest]

Ride Planned for Capital Bikeshare Birthday — To celebrate Capital Bikeshare’s first birthday, and its one millionth ride, Bike Arlington is planning a celebratory ride into D.C. The convoy will be meeting at locations in Rosslyn and Crystal City tomorrow at 5:00 p.m., and will ride to Yards Park in the District. [CommuterPage Blog]