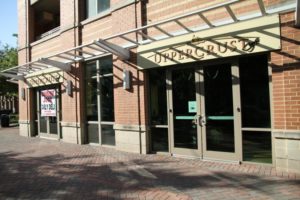 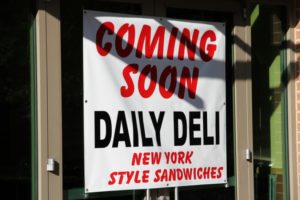 Are our tastes getting a bit more downscale during times of continued economic uncertainty?

In Ballston, Upper Crust Gourmet Cafe is being replaced by a ‘Daily Deli’ at 1000 N. Randolph Street. Upper Crust, which served a variety of food and was generally well-reviewed, closed in March.

“Coming soon” signs posted outside the storefront indicate that Daily Deli will serve “New York style sandwiches.” Not much else is known about the restaurant.