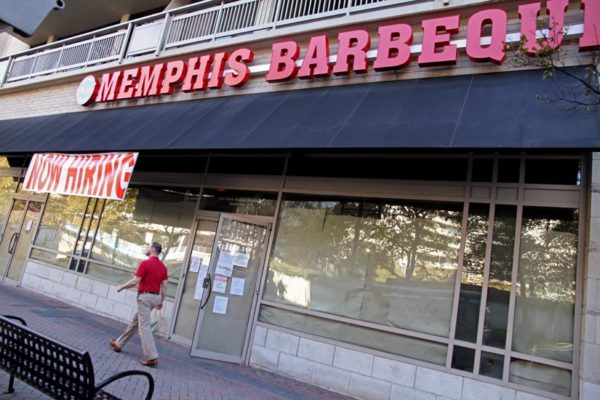 Memphis Barbeque is taking the place of the shuttered Mackey’s Public House. 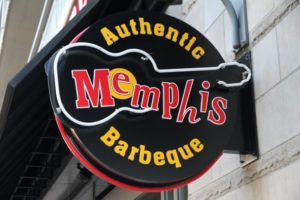 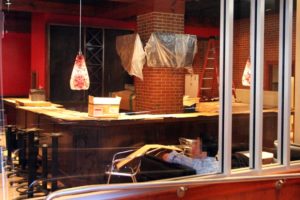