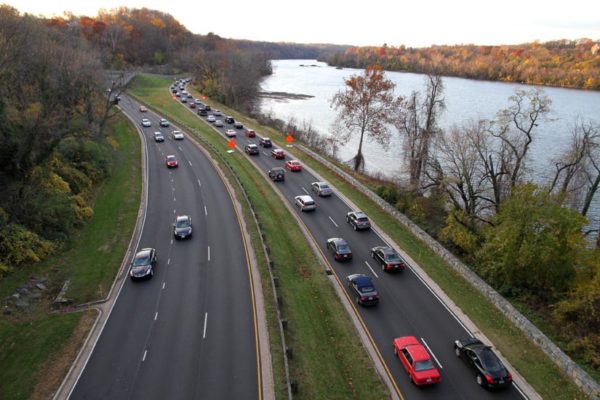 Garvey Announces For County Board — Arlington school board member Libby Garvey, who ran unsuccessfully for state Senate earlier this year, will formally announce next month that she’s running for Senator-elect Barbara Favola’s old seat on the County Board. In an email to supporters, Garvey also said that she will not run for re-election to the school board when her term is up in 2012.

Pike Streetcar Project Moves Forward — The Columbia Pike streetcar project is still on track. “We’re on a schedule to try to get a project going, and we don’t want this to take as long as Dulles rail,” County Board Chairman Chris Zimmerman told WAMU.

Lawyer: Bullying Led to Hawaii Shooting — The lawyer for an Christopher Deedy, a State Department special agent who lives in Arlington, said that Deedy was protecting others when he fatally shot a 23-year-old man in a Waikiki McDonald’s. [Associated Press]