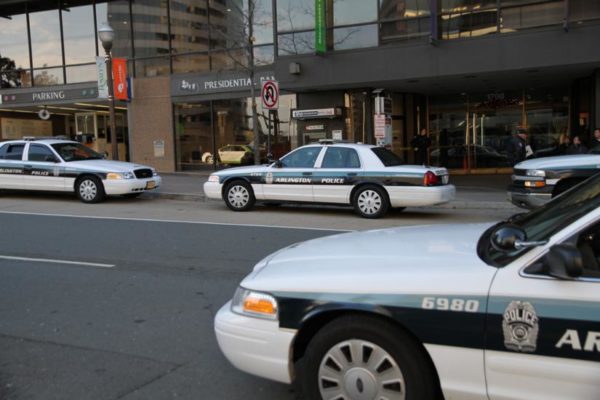 (Updated at 2:35 p.m.) A bank robbery has been reported in Rosslyn.

Initial reports suggest a man robbed the Presidential Bank branch at 1700 N. Moore Street, near the Rosslyn Metro station. No weapons were displayed or implied during the robbery, according to police radio traffic.

This is the third reported robbery of Presidential Bank’s two Arlington branches so far this year. 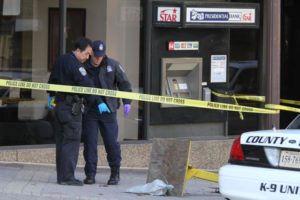 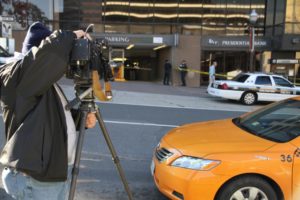 Read more →
More Stories
Your Wine Guy: How to Taste Wine Like the ProsWreaths Arriving Saturday at Arlington Nat’l Cemetery