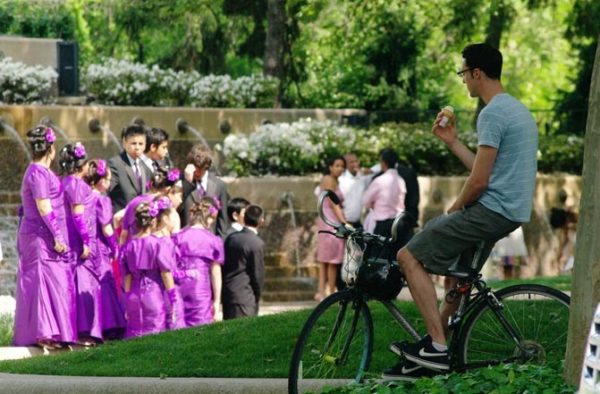 GOP Looks for County Board Candidate — Arlington County Republicans are still trying to recruit a candidate to challenge Democrat Libby Garvey in November’s County Board election. Mark Kelly, who lost to Garvey in the recent County Board special election, says he doesn’t plan to run again this year. June 12 is the filing deadline to get on the November ballot. [Sun Gazette]