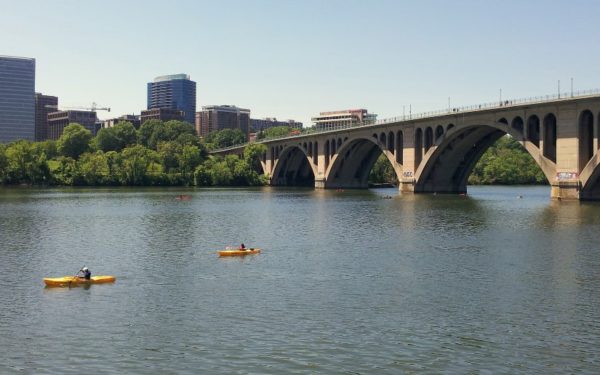 Pike Buildings Set for Redevelopment — The buildings along Columbia Pike that house Rappahannock Coffee, L.A. Nails and Saah Furniture are set for redevelopment. A developer has proposed a single seven-story building to replace the aging buildings on the site. [Arlington Mercury]

School Board Approves Sequoia Plaza Lease — The Arlington School Board has approved a lease for office space in Sequoia Plaza, next to the new headquarters of the county’s Department of Human Services. The office space will allow the school system to move out of the Clarendon Education Center building and the Syphax Building on N. Quincy Street. [Sun Gazette]