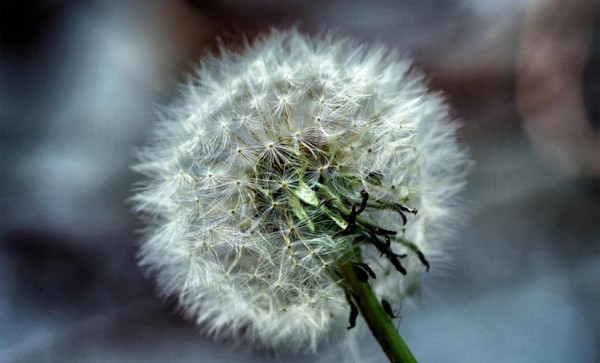 Court Rules Against Doggie Daycare Mural — A federal appeals court has determined that Arlington County did not violate a business owner’s free speech by forcing her to cover up a mural that county code interpreted as a commercial sign. Wag More Dogs owner Kim Houghton had argued — unsuccessfully — that the mural was artwork and the county’s action violated her First Amendment rights. [Associated Press]