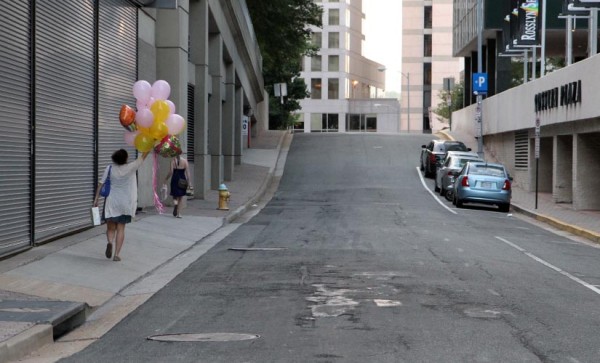 Rush Plus Starts Today — This morning marks the start of Metro’s “Rush Plus” modified rush hour rail service. So far, via Twitter, numerous problems and crowded trains have been reported on the Blue Line. Initial reviews have been mixed on the Orange and Yellow lines.

Hearing Set for Pike Neighborhoods Plan — A public hearing about the new Columbia Pike Neighborhoods Plan will be held on Saturday, July 21. The plan envisions the addition of 6,000 new rental apartments (to the existing stock of 9,000 apartments) along the Columbia Pike corridor over the next 30 years. Arlington County says the goal of the plan is to “Preserve affordable housing… encourage private investment… create a more pedestrian-friendly community… [and] strengthen the Pike corridor’s transit network.” [Washington Post, Arlington County]

Streetcar Agreement Approved — The Arlington County Board and the Alexandria City Council have approved an agreement to move forward on a plan to build a streetcar along the Route 1 corridor. The streetcar line could open in Crystal City as soon as 2019. [NBC Washington]

Second Phase of Crystal City Road Project Approved — The second phase of a major road project in Crystal City has been approved by the Arlington County Board. The project will convert Crystal Drive to a two-way road between 23rd Street and 26th Street. The project includes bicycle lanes, new traffic signals and street lighting, intersection improvements and ADA-compliant curb ramps and sidewalks. [Arlington County]