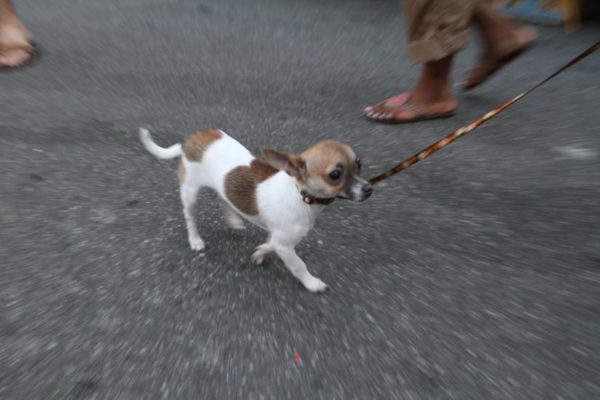 Latest Salvo in Buses vs. Streetcar Fight — Greater Greater Washington’s Ryan Arnold weighs in on the argument that articulated buses are a better alternative to streetcars on Columbia Pike: “Articulated buses are appropriate in many places, but they are not the same as streetcars. They don’t accomplish the same goals, and are not merely a less-expensive substitute.” Arnold says a streetcar will “accomplish the planning goals set out by the county and approved by its voters” in a way that buses cannot. [Greater Greater Washington]