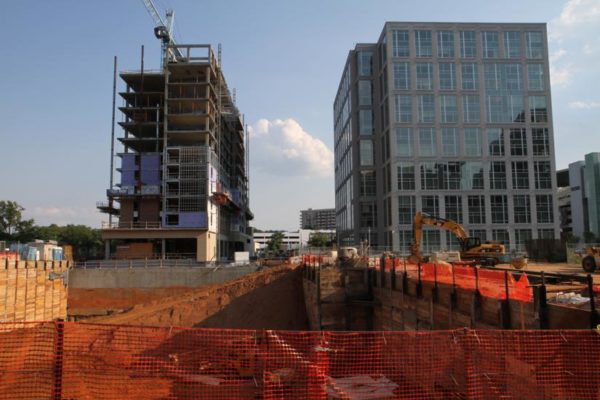 Cancel Special Events on the Fourth? — Citing power outages and a dodgy 911 system, Arlington Office of Emergency Management Director Jack Brown says he’s not sure it’s the best idea for Arlington to host events for the Fourth of July tomorrow. He told the Washington Post yesterday: “I’m questioning having a special event during an emergency.” [Washington Post]

School Board Renews Murphy’s Contract — Arlington Public Schools Superintendent Dr. Patrick Murphy had his contract renewed at Monday morning’s School Board meeting. The contract calls for Dr. Murphy to stay with the school system until the end of the 2015-2016 school year. He’ll be paid an annual salary of $209,976. [Washington Post]

Community Pools Busy — The indoor pools at Yorktown, Wakefield and Washington-Lee high schools were all busy this weekend, in the wake of Friday’s storms. [Sun Gazette]