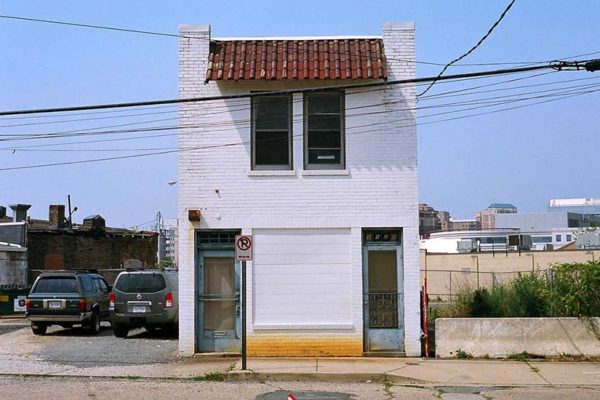 Boathouse Meeting Today — A public meeting regarding a proposed boathouse along Arlington’s Potomac River shoreline is being held tonight. The National Park Service is holding the meeting at Washington-Lee High School (1301 N. Stafford Street) from 6:30 to 8:30 p.m.

Student Production Plays at Fringe Fest — Mindset, a “surrealist rock opera” created, directed and choreographed by H-B Woodlawn students, is currently playing at the Capital Fringe Festival. The show originally featured all Woodlawn students, but now professional actors have been added to the cast. [Sun Gazette]