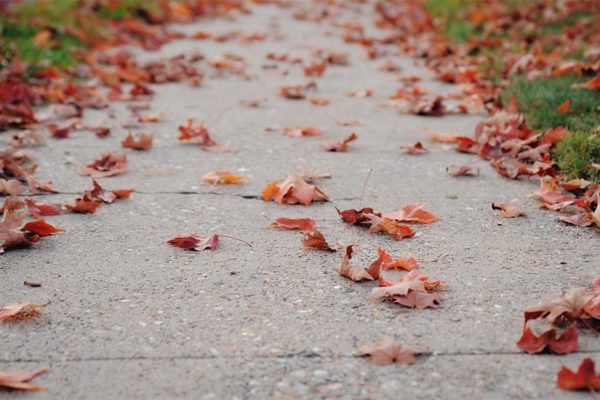 Election Board Calms Election Fraud Fears — Don’t worry about election shenanigans in Arlington, says the Arlington Electoral Board. The board is made up of two Republicans and one Democrat. At the Arlington County Republican Committee meeting on Oct. 24, Republican board member Scott McGeary said the county’s election staff will “make certain we have the utmost ballot integrity.” Local Republicans have been fearful of a “stolen election” in recent days, given the release of a video depicting Rep. Jim Moran’s son discussing ways to fraudulently cast ballots. [Sun Gazette]

Proposed Courthouse Office Building Still in Limbo — The ‘Clean Technology Center‘ — a new office building proposed for the 2300 block of Wilson Boulevard in Courthouse — had a vote on its site plan postponed by the Arlington County Board on Tuesday. The Board and local residents have been critical of the building’s design and its purported lack of public benefits. [Arlington Mercury]