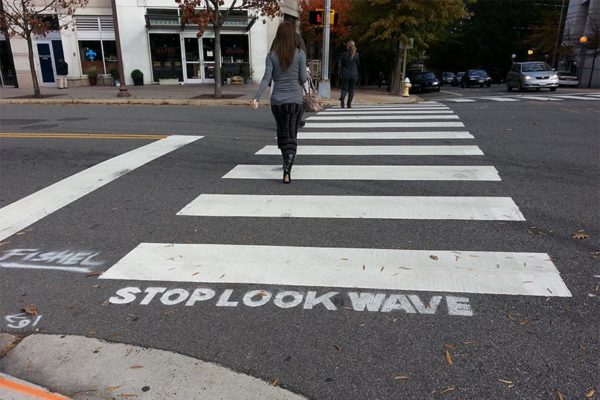 Board Adopts Pike Affordable Housing Tools — The Arlington County Board on Saturday formally adopted a number of county code changes needed to implement the Columbia Pike Neighborhoods Plan. The plan includes the implementation of Form Based Code for the residential areas around the Pike. Form Based Code allows developers to build larger projects than otherwise permitted through zoning, provided a number of conditions are met. On the Pike, those conditions include setting aside 20-35 percent of new units for affordable housing and meeting green building standards. [Arlington County]

Board Proposes TIF for Affordable Housing — Also on Saturday, the County Board voted to advertise a plan to implement a Tax Increment Financing district along Columbia Pike. The TIF would take some of the additional tax revenue provided by new development and set it aside for affordable housing. [Washington Post]

Special Election May Be Held in March — Assuming retiring County Board member Chris Zimmerman vacates his seat by the end of January, the special election to replace him on the Board could be held in mid- to late March. [Sun Gazette]

Howze Announces for County Board — Democrat Alan Howze announced his candidacy for Arlington County Board over the weekend. Howze, who has served as president of the Highland Park-Overlee Knolls Civic Association, says he shares outgoing Board member Chris Zimmerman’s “vision for a transit-oriented, smart-growth community that is welcoming to all.” [Facebook]