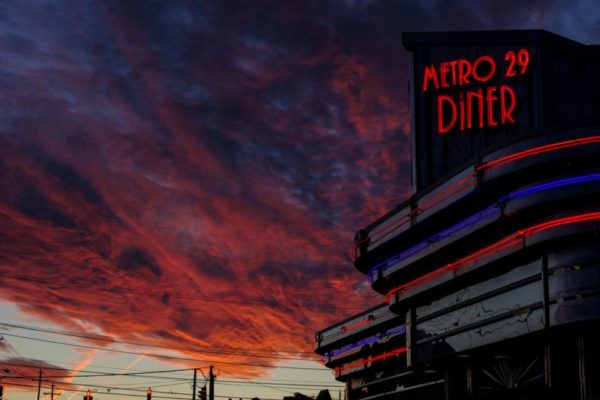 County Gets $500k for Beaver Pond Project — Arlington County has received a $500,000 state grant for a project to improve the Ballston beaver pond. “The $2.7 million improvement project, paid for mostly from stormwater funds, includes changing the flow pattern to keep water in the pond longer, allowing wetland plants to remove nutrients and other pollutants before it flows out,” the county said in a press release. “Construction is expected to begin in the summer 2014.” [Arlington County]

Fisette’s Disclosure Doesn’t Include Husband — County Board Chairman Jay Fisette’s annual financial disclosure did not include the finances of his husband. Fisette was married in D.C. this past September, but Fisette says he’s not required to include his spouse in the disclosure since their marriage is not recognized under Virginia law. [Washington Post]

Howze Tops Fundraising Battle — Democratic County Board hopeful Alan Howze has raised the most money of any County Board candidate, with $16,245. Fellow Democrat Cord Thomas appears to be completely self-funding his campaign, while independent candidate John Vihstadt’s donors include a number of local Republicans. [Blue Virginia]

Congressional Primary Date Set — A date has been set for the crowded Democratic primary in the race to succeed the retiring Rep. Jim Moran (D-Va.). The primary will be held on June 10. [Twitter]