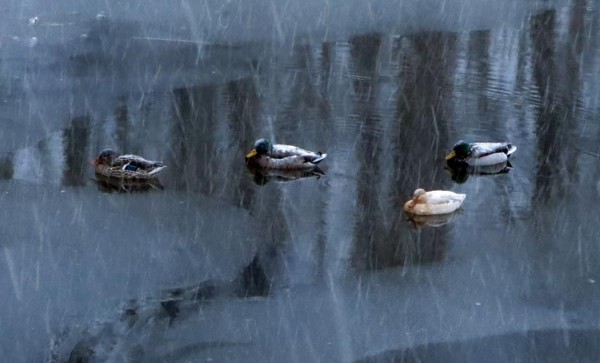 Demand Rises at AFAC — The Arlington Food Assistance Center “has seen a 20 percent surge in families visiting the food pantry in need of groceries over the past six months.” The director of AFAC says cuts in food stamp (SNAP) benefits has increased need in the community. Those cuts are expected to deepen if Congress passes a new compromise farm bill that includes $800 million in annual food stamp reductions. [Patch]

Grant Accepted for Innovation Initiative — Arlington County has accepted a $350,000 from the state to help fund “an innovative public-private initiative that will connect fast growth technology product companies with national security agencies headquartered in Arlington and the Commonwealth of Virginia.” Arlington will contribute a $175,000 matching grant to the project. [Arlington County]

Dem Caucus Is ‘Basically About the Streetcar’ — On its Twitter account, the blog Greater Greater Washington opines that this week’s Democratic Arlington County Board caucus is “basically about the streetcar.” Alan Howze and Peter Fallon, who GGW recommends voting for, generally support the Columbia Pike streetcar project while Cord Thomas has spoken out against it. [Twitter, Greater Greater Washington]

Pageview Problem on ARLnow.com — We are currently trying to resolve a problem that is causing the pageview counter on each article to significantly undercount the actual number of views. The problem is impacting articles published within the past 24-48 hours.