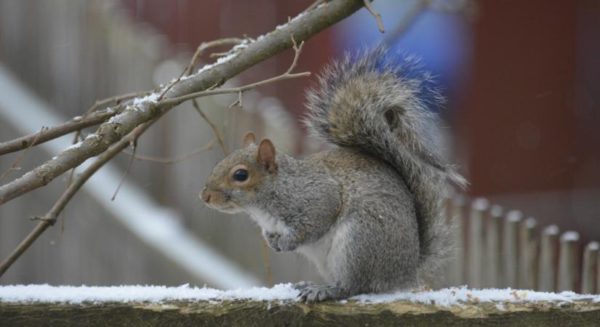 County Board Still Steamed Over Tree Removal — Arlington County Board members are still lashing out against Arlington Public Schools’ removal of some trees from the grounds of Ashlawn Elementary School, which is beginning an expansion project. The school system received county staff approval to remove the trees but did not receive County Board approval. “The community has reason to be upset,” Board member Walter Tejada reiterated on Saturday. County Board members also questioned whether a controversial plan to create a loop road for student drop-off was still necessary. [Sun Gazette]