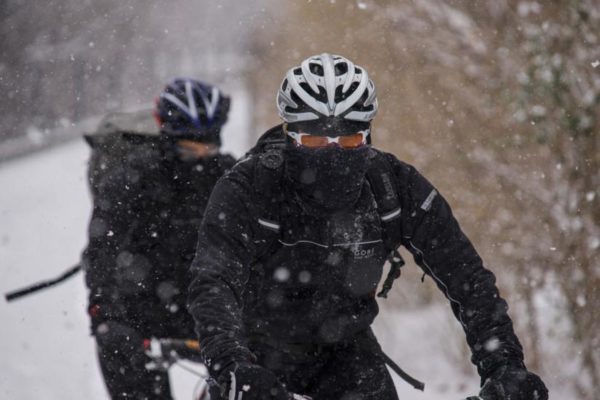 Opower Prepares for IPO — Courthouse-based energy efficiency tech firm Opower is preparing for a $100 million Initial Public Offering. The company, which has been losing millions every year as it focuses on growth, will go public under the New York Stock Exchange OPWR. [InTheCapital]

Registration Open for Phoenix Derby — Registration is now open for the inaugural Phoenix Derby. The urban cyclocross bicycle race will be held on May 17 in a Crystal City parking garage. The event will benefit local bike education nonprofit Phoenix Bikes, which is in the process of raising funds for construction of a new headquarters along the W&OD Trail. [Crystal City]

Peak Bloom Date Predicted — The National Park Service revealed its cherry blossom peak bloom prediction yesterday. The famous blossoms are expected to be at their peak from April 8-12. [Twitter]