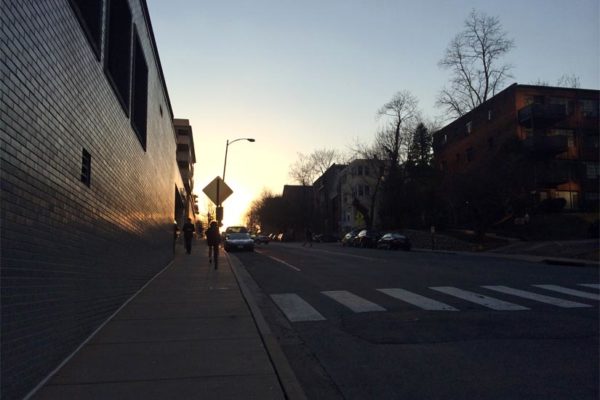 Restaurateurs Eye Rosslyn — Rosslyn has been long neglected in the restaurant and bar department, primarily because it has been viewed as a place where only fast casual lunch places can be successful. That may be changing thanks to Heavy Seas Alehouse, which has been doing boffo beer and dinner business since it opened last month. [Washington City Paper]

Streetcar Battles Continue — Arlington County Board member Libby Garvey continued her one-woman campaign against the Columbia Pike streetcar from the County Board dais last week. Garvey used her time in the County Board meeting to do a slideshow of streetcar systems that have well-exceeded their budget or which have performed poorly in wintery weather. Meanwhile, the streetcar remains the central issue in April’s County Board special election. [InsideNoVa, Greater Greater Washington]

Arlington Woman on Jeopardy Tonight — Arlington resident Nancy Akerman, who works as a science policy fellow, will compete on Jeopardy tonight. The game show airs at 7:30 p.m. on WJLA (ABC 7).