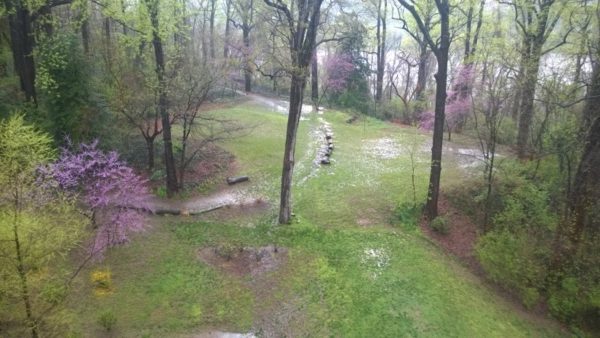 Rosslyn Startup to Be Featured on ‘Shark Tank’ — Rosslyn-based startup Zoobean will be featured tonight on ABC’s “Shark Tank.” Zoobean, which describes itself as “a web service that recommends apps and books for children,” will pitch itself to a panel of wealthy investors, including billionaire Dallas Mavericks owner Mark Cuban. The show airs at 9:00 p.m. on ABC. The company will also be profiled as part of ARLnow.com’s “Startup Monday” feature next week. [PR Newswire, Des Moines Register]

Pentagon City Mall Expansion Imminent — Work is expected to “begin soon” on a planned 50,000 square foot expansion of the Fashion Centre at Pentagon City. The expansion will add two new levels of retail, restaurants with outdoor seating, new elevators and escalators, and an expanded food court. Mall owner Simon is also expected to announce some of the new restaurants and retailers coming to the mall “shortly.” [Washington Business Journal]