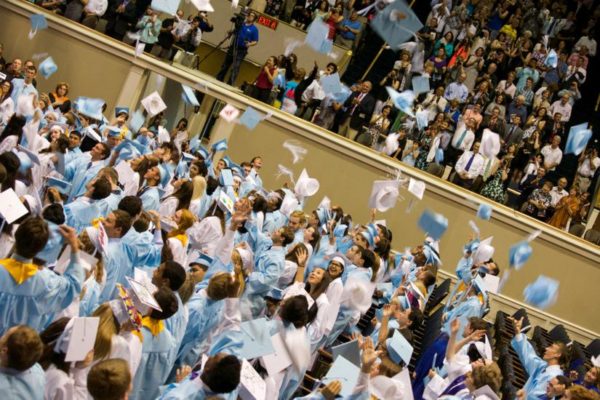 Board to Consider Sign for Rosslyn Skyscraper — The Arlington County Board next month will consider lifting a prohibition on rooftop signs on two new Rosslyn office towers. The action would potentially allow the JBG Cos. to begin work on its Central Place office tower, which is expected to be anchored by the Corporate Executive Board. [Washington Business Journal]

Fisette Asks for Alternative Streetcar Funding Plan — Federal funding is currently expected to pay for half of Arlington’s $287 million share of the Columbia Pike streetcar system’s costs. But federal funding is not guaranteed and, at last night’s Capital Improvement Plan work session, County Board Chair Jay Fisette asked Arlington Director of Transportation Dennis Leach to work on an alternate streetcar funding plan that does not use federal dollars or county funds from residential taxpayers. [Mobility Lab]

Green Party Endorses Vihstadt Again — The Arlington Green Party, which endorsed independent County Board candidate John Vihstadt in this spring’s special election, has announced that it will endorse him again in November’s general election. [InsideNova]

UberX Lowers Fares — Two weeks after Virginia started cracking down on ridesharing services, UberX — the service where regular people drive you around in their personal cars — has lowered its fares in the D.C. area by 25 percent. The new fares are significantly lower than comparable cab fares, the company says. [InTheCapital]