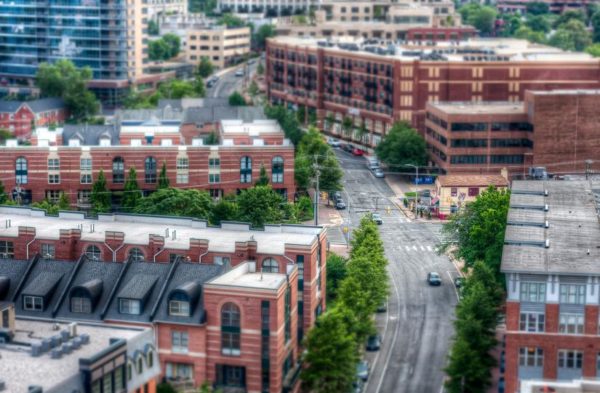 ‘Republican’ Not Found on GOP Candidate’s Signs — Republican candidate Dave Foster, who’s running to represent the 48th District in the Virginia House of Delegates, has a notable addition and omission on his campaign signs. Foster’s signs include a union label, but do not include the word “Republican.” Foster will face Democrat Rip Sullivan in a special election on Aug. 19. [InsideNova]

Arlington Transportation ‘What Ifs’ — Three shelved transportation proposals could have had a big impact on Arlington over the past 50 years. One would have seen a new 22-mile Blue Line built through Arlington, under the Potomac via a new tunnel, to Georgetown and eventually to RFK stadium. Another would have converted Route 1 through Crystal City to “Interstate 595.” A third would have built a new bridge from Spout Run Parkway to Georgetown. [Washington Post]

Clarendon ‘Good Morning Guy’ Profiled — Robert Gordon, the Express newspaper distributor who excitedly wishes Metrorail commuters in Clarendon a good morning on weekdays, says his is “the best job I can ever have in the world.” [WJLA]