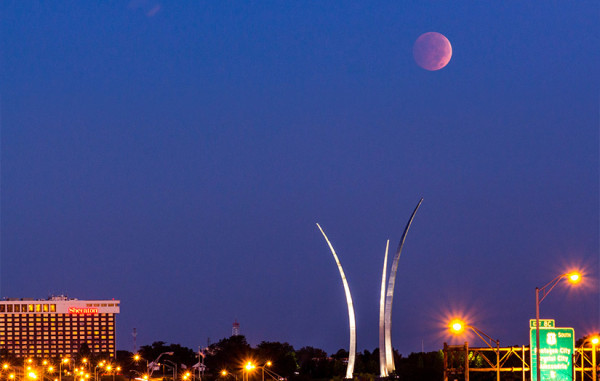 Tallula, EatBar Closing — Tallula and EatBar, which first opened in 2004 in Lyon Park, will be closing on Sunday, Oct. 26. The restaurants’ owner says they were “unable to reach an agreement with the landlord on renewing Tallula’s lease.” [Eater, Facebook]

Civ Fed Skeptical of Housing Effort — The Arlington County Civic Federation’s revenues-and-expenditures committee released a scathing critique of the county government’s “Public Lands for Public Good” affordable housing effort. The committee’s report said Arlington “couldn’t, and shouldn’t, try to solve all the region’s problems on its own.” It also said that “the county appears to be placing greater weight on the desires of non-residents who wish to move to Arlington ahead of the needs and wishes of its own citizens.” [InsideNova, PDF]

Pop-Up Dinners in D.C. for Ballston Restaurant — Before it officially opens in Ballston early next year, Pepita — a new “Mexican cantina” from former Top Chef contestant Mike Isabella — will be holding a series of “pop-up dinners” to test its menu. The dinners will held starting Oct. 30 be at Isabella’s G Sandwich restaurant at 2201 14th Street NW in D.C. [Washington Post]

Former County Controversy, Now Hardly a Blip — In 2008, Arlington was roiled by a long political fight over accessory-dwelling units, or “granny flats.” The County Board was considering whether to allow homeowners to build ADUs, which often house elderly family members. The Arlington Civic Federation opposed it, with critics warning that ADUs could turn quiet neighborhoods into overcrowded slums. The County Board ended up voting to allow ADUs by permit, but set a limit of 28 approvals per year. Since then, “less than a dozen” have been built. [InsideNova]