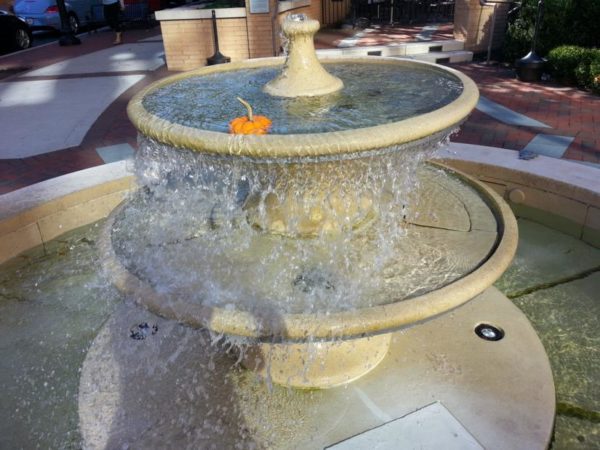 Orange/Silver Line Delays — There were delays on the Orange and Silver lines this morning due to a disabled train at Virginia Square. The disabled train has since been cleared and trains are no longer single tracking around it. [Twitter]

Design Tweaks for Courthouse Building — Developer Carr Properties has made several tweaks to the design of 2025 Clarendon Blvd, its proposed office building which will replace the Wendy’s in Courthouse. Responding to concerns from county planners, Carr has added a fourth retail bay and replaced most of the terra cotta in the facade with more glass and steel. [Washington Business Journal – WARNING: AUTO-PLAY VIDEO]

Health Violations at Arlington Restaurants — WUSA9 investigative reporter Russ Ptacek has set his sights on Arlington restaurants that have had food safety licenses revoked, including Mario’s Pizza, Aroma Indian Cuisine, Pedro & Vinny’s and Astor Mediterranean. In Virginia, restaurants get their violations cleared from the public database after getting a new license post-revocation. [WUSA9 – WARNING: AUTO-PLAY VIDEO]

Parking App for DCA — Starting Nov. 1, those parking at Reagan National Airport will be able to pay via a smartphone app. [MWAA]

Sun Gazette Carries Doomsday Ad — The Arlington Sun Gazette recently carried an ad for Disaster Retreat, a doomsday safe haven in central Virginia for “serious-minded families and executives.” The half-page ad was adjacent to a streetcar editorial and ads for window treatments and dog training. [Slate]