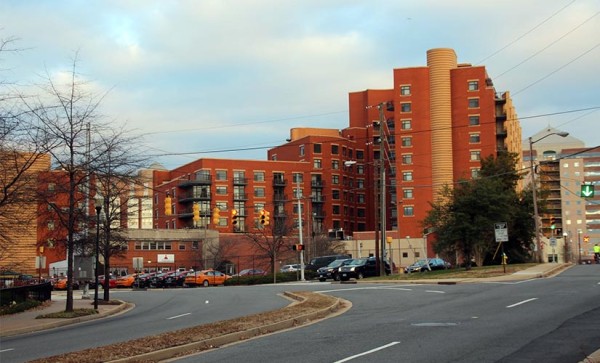 HOT Lane Lawsuit May Haunt County — At a time when the state is studying HOT lanes and other possible changes to I-66 inside the Beltway, Arlington County’s past actions may come back to haunt it. County officials “burned some bridges” when they filed a lawsuit against VDOT in 2009 to block HOT lanes on I-395. The county has also lost some regional credibility by abruptly canceling the streetcar project. Efforts by Arlington to oppose any changes on I-66, therefore, may fall on deaf ears. [InsideNova]

Man Arrested for Arlington Attack — Fairfax County Police have arrested a man wanted for allegedly attacking his ex-wife’s boyfriend in Arlington. In the June 15 attack on Columbia Pike, police say Edwin Patino-Medina ripped two necklaces off the boyfriend’s neck then tried to run him over with a car. [WUSA 9]

Menorah Lighting Tonight — Last night was the first night of Hanukkah. Tonight, in the park next to the Clarendon Metro station, Chabad Lubavitch of Alexandria-Arlington will hold a menorah lighting and community celebration. The event kicks off at 6:00 p.m. and features a “giant 6 foot menorah” plus music, potato latkes, chocolate gelt and “dreidels for all.” Tomorrow, the group will hold its annual Chanukah on Ice event at the Pentagon Row ice rink.