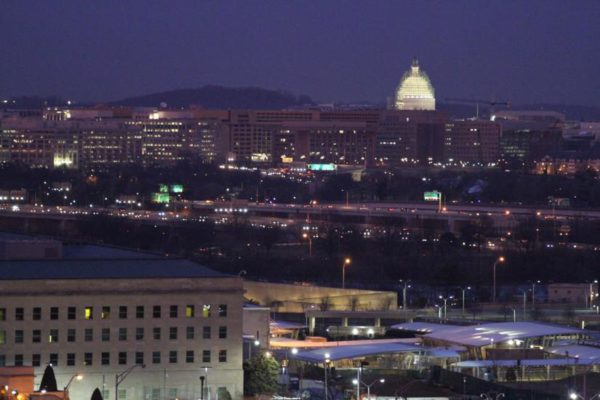 Reward Paid for Bank Robbery Tip — Arlington County Crime Solvers has paid a reward for a tip received that led to the arrest of a bank robbery suspect. The tipster called a 1-800 number to leave a tip after seeing a press release about the Dec. 6 robbery at Capital One Bank in Ballston Common Mall. [Arlington County]

‘CoworkCafe’ Launches in Clarendon — A new coworking space concept called CoworkCafe has launched in the lounge next to Boccato Gelato in Clarendon. For $150-200 per month, those seeking to get work done can access the lounge as often as they like. They also get a $50 credit toward food and beverage. [Washington Business Journal]

Solar Co-Op Launching in Arlington — A group of Arlington residents is banding together to form a solar co-op, which will allow members to obtain bulk discounts on the purchase and installation of home solar power equipment. [Sun Gazette, Virginia Sun]

‘Soulless’ Tweeter Spotted in Arlington — Byron Tau, the Wall Street Journal reporter who asked last week if Arlington was the “most soulless place in the United States,” was photographed over the weekend smiling widely at Courthouse’s Fire Works Pizza. “No comment on the record,” Tau tweeted in response to the photo. [Twitter]

Reminder: Pothole, Water Main Break Reporting — As the freeze, thaw, refreeze cycle continues during the month of February, numerous water main breaks and large potholes have been reported around Arlington. If you spot one that needs to be fixed, you can quickly file a report about it via the following “report a problem” online form. [Arlington County]