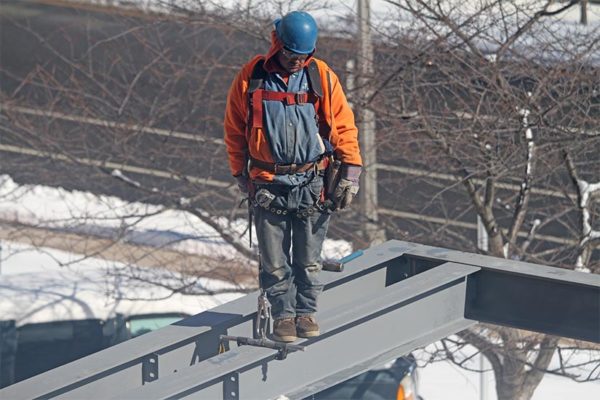 School Board Candidates Sound Off — The two candidates for the Democratic endorsement for Arlington School Board, Reid Goldstein and Sharon Dorsey, formally announced their candidacies last week, making the case to fellow Democrats for why they should be on the board. The Democratic School Board caucuses will be held in May. [InsideNova]

Arlington Explains Salt Shortage — Updated at 1:15 p.m. — Arlington County officials are explaining last week’s road salt shortage. County officials say a 4,000 ton order for salt placed by the county on Jan. 19 was never filled, due to high demand for salt among eastern seaboard states that have been buried by heavy snowfall this winter. The county was expecting a 2,000 ton salt delivery from Pittsburgh Friday evening. An Arlington official explained the shortage but did not apologize for it, as earlier reported, according to a county spokeswoman. [WTOP]

100 Montaditos Files for Bankruptcy — The company that owns 100 Montaditos, the Spanish mini-sandwich restaurant in Rosslyn, has filed for bankruptcy. No word yet on whether the restaurant or its other chain locations, in Florida, will remain open. [Miami Herald]