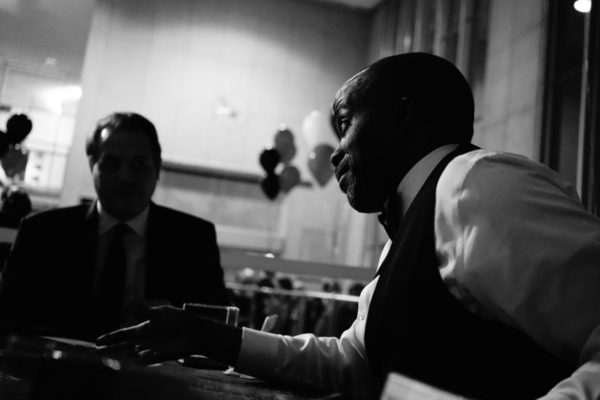 WeWork Revises Crystal City Plan — The coworking office company WeWork, which has been planning to open microunit apartments in an older Crystal City office building, as part of its new WeLive brand, has revised its plan. WeWork and building owner Vornado are now seeking county permission to build two floors of offices in the building. [Washington Business Journal]

Concept for Abingdon Elementary Revealed — Arlington Public Schools staff have presented plans for a 27,000 square foot expansion of Abingdon Elementary School in Fairlington. The project is expected to cost $29 million and be complete in time for the 2017-2018 school year. [InsideNova]