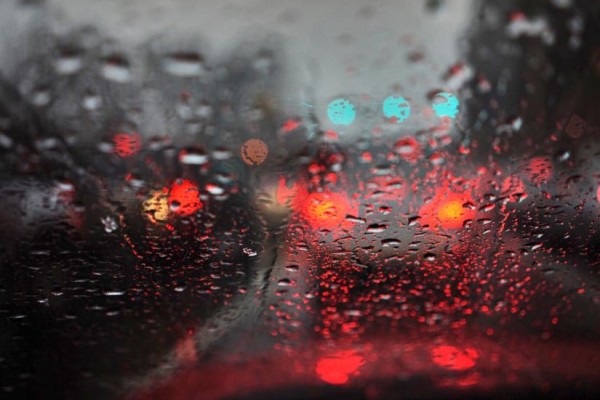 Chicken Restaurant’s Name Goes National — ARLnow.com’s story about Chingon Pollo, the new chicken restaurant in Buckingham with a potentially vulgar name, has gone national. Last night it was picked up by the Jezebel sub-blog Kitchenette. While our most likely translation of the name — there are a number of potential translations — was “f-ckload of chicken,” Kitchenette translated it as “top f-cker chicken.” Meanwhile, in order to not run “a fowl” of authorities, the restaurant has officially changed its name to “Charcoal Chicken.” [Kitchenette]

Crowdsourced Bike Rack Map — Arlington County is launching a free crowdsourced map of places to park one’s bicycle. RackSpotter, as it’s called, will rely on users to contribute information on the location and size of bike racks. [Bike Arlington]

Marymount to Buy Portable Planetarium — Marymount University has completed fundraising for a new portable planetarium. The planetarium, which is set up in a tent, will be brought to schools in Arlington, Fairfax and a number of other local counties. [InsideNova]

Crystal House Renovations — Roseland, the owner of the Crystal House apartments in Crystal City, says it’s embarking on a multi-phase renovation of the 828-unit complex. The renovations will spruce up the main lobby, grounds, pool, community common areas and the apartments themselves. “New state-of-the-art washers and dryers are being added to each building’s studio, one-, two-, and three-bedroom apartments,” according to a press release. “Further, full renovations to approximately half of the community’s 828 apartments will include upgraded kitchens with new appliances, upgraded fixtures and finishes in the bathrooms, and new flooring throughout.” A PR rep declined to say how much the renovations will cost.