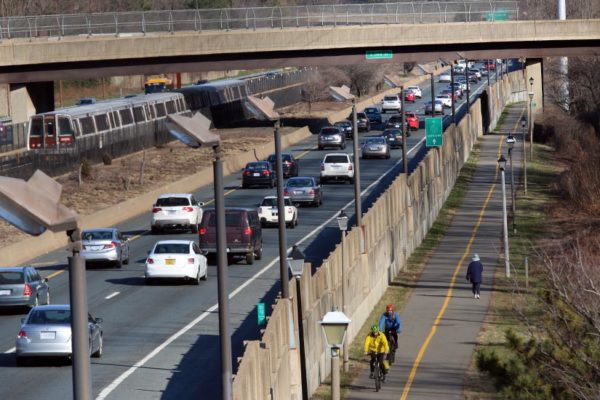 County to Study ART Bus Ads — Arlington County staff will study selling advertisements on the side of ART buses. With County Board member John Vihstadt being joined by Jay Fisette and Libby Garvey in support, the Board directed County Manager Barbara Donnellan to study the issue and report back later this spring. Vihstadt said ART ads could bring in additional local revenue. [InsideNova, Twitter]

RAMMY Nomination for Liberty Tavern — Clarendon’s Liberty Tavern has been named one of the finalists in the “Everyday Casual Brunch” category for the 2015 RAMMY awards. Liberty Tavern appears to be the only Arlington restaurant nominated this year, although Tim Ma of Water & Wall in Virginia Square was nominated in the “Rising Culinary Star of the Year” category. The awards are organized by the Restaurant Association Metropolitan Washington.

Props for Crystal City, Pentagon City — Crystal City and Pentagon City are, in some ways, “experiencing the best of times,” according to Bisnow, which held a conference last week about business prospects in the “two cities.” [Bisnow]