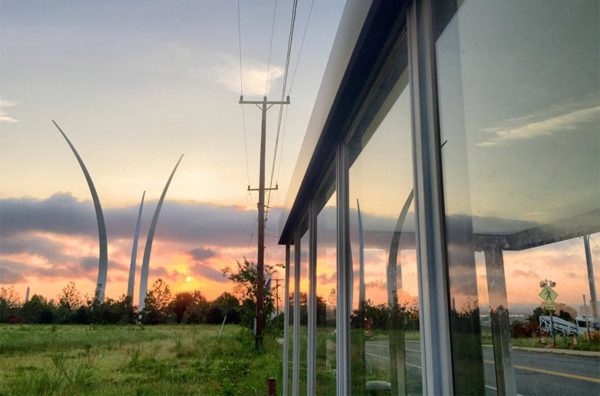 More on Texas Jack’s BBQ — Texas Jack’s Barbecue, which is replacing the former Tallula and EatBar in Lyon Park, will be helmed by a pair of Hill Country BBQ vets. The 145-seat restaurant will also have a 26-seat patio. It will serve meats that are smoked on site and plans to remain open until 2 a.m. seven days a week. [Washingtonian]

Rosslyn Employer Leaving for D.C. — The American Psychiatric Association, currently based at 1000 Wilson Blvd in Rosslyn, has signed a lease at The Wharf project on the Southwest D.C. waterfront. The association has about 250 employees. It is expected to move in 2017. [Washington Business Journal]