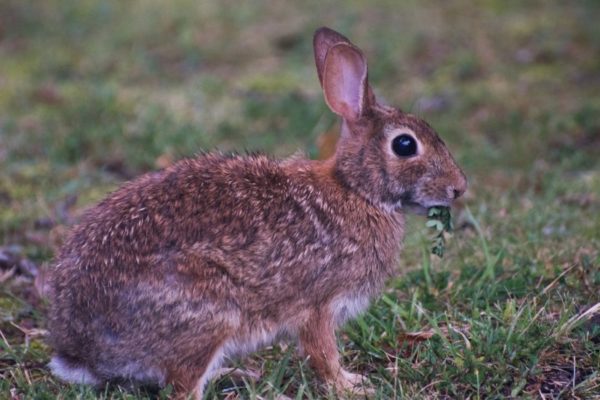 Flash Flood Watch Tonight — Arlington and much of the D.C. area is under a Flash Flood Watch tonight. The watch runs from 4 p.m. to midnight. Forecasters say storms with very heavy rain will pass through the region and may produce flash flooding. [Twitter]

Regional Home Prices Flat — The Washington region saw no year-over-year growth in the median sales price of single family homes in the second quarter of 2015. That comes at a time when 93 percent of metropolitan areas reported increases in median home sales prices. [InsideNova]