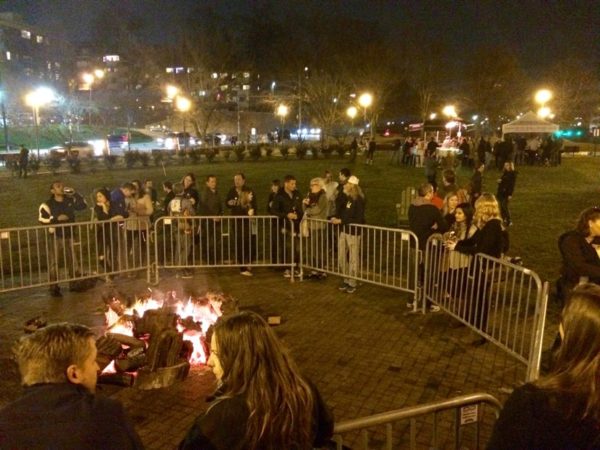 Guns Stolen from Nova Firearms in McLean — A burglary has occurred at Nova Firearms, the gun store that wanted to open a location in Cherrydale before residents pressured the store and the landlord to scuttle those plans. Two handguns were stolen from Nova Firearms’ McLean store just after midnight this past Friday. Police are seeking tips in the case. [Fairfax County Police Department]

Taxicab Fares Raised in Arlington — A taxi ride in Arlington will now cost an extra 25 cents per ride and an extra six cents per mile. The County Board on Saturday unanimously approved new taxi rates that also include a $25 cleaning fee for those who “dirty or foul a cab enough that the cab must be removed from service.” [Arlington County, WJLA]

Review of Oz in Clarendon — Oz restaurant in Clarendon, which opened in September, continues to receive so-so reviews from the critics. The latest review suggests that Oz suffers from the inherent blandness of Australian cuisine, which it attempts to recreate faithfully. Oz may benefit, however, from its co-owner’s casting on the Real Housewives of Potomac. [Washington Post]