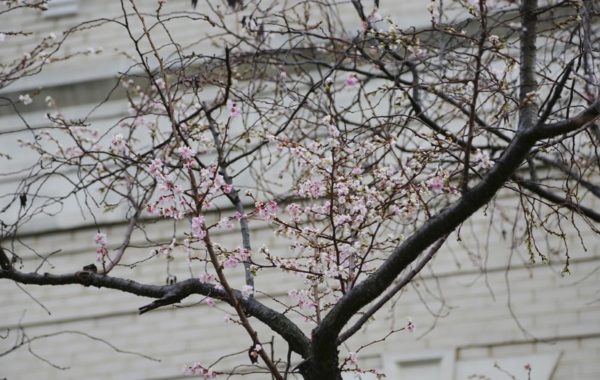 DoD Renews Leases on Crystal City Buildings — In a win for Arlington County’s beleaguered commercial real estate market, the GSA has renewed leases on two buildings with some 912,000 square feet of office space, in Crystal City, for the Department of Defense. [Washington Business Journal]

Church Decided to Sell After Hearing from Residents — While initially skeptical, a majority of the membership of the Arlington Presbyterian Church on Columbia Pike approved a plan to sell the church to an affordable housing developer after hearing the stories of working class residents who said they worked in Arlington but couldn’t afford to live there anymore. [Washington Post]

Fisette: Arlington Will Work to Improve Bike Rating — County Board member Jay Fisette says Arlington will work to improve its Bicycle Friendly Community rating. Arlington received a silver-level designation, but there are 29 U.S. communities that are either gold or platinum level. In order to achieve that, Arlington will need more bike lanes, bike programs for lower-income residents and bicycle-themed street events. [InsideNova]

Webb Responds to Criticism in Comments — Michael Webb, who hopes to run as a Republican against Rep. Don Beyer next year, has personally responded to criticism in the comments of the article about his campaign announcement. [ARLnow]