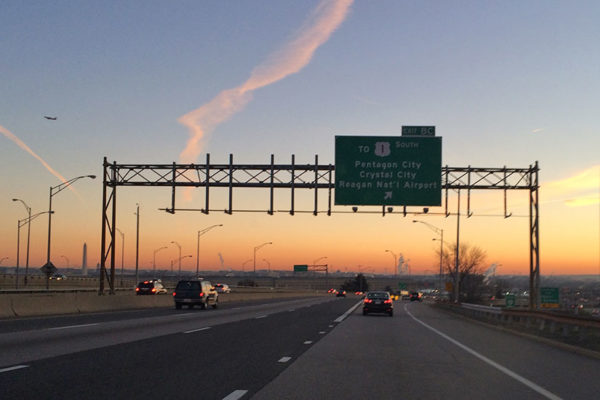 Branson-Backed Startup Coming to Rosslyn — OneWeb, a startup that’s aiming to launch a constellation of low-orbit satellites that will provide affordable Internet access across the globe, is coming to Rosslyn. The company, backed by Virgin Group tycoon Richard Branson, will occupy a 6,000-square-foot space in Monday Properties’ 1400 Key Blvd building. The building, which is also home to ARLnow.com, is slated to replaced with an apartment tower and grocery store at some point, though it’s unclear when the redevelopment will move forward. [Washington Business Journal]

Reminder: Get Rid of Dry Christmas Trees — The Arlington County Fire Department is reminding residents that dry Christmas trees are a big fire hazard. The county is currently in the midst of its annual Christmas tree collection. [Twitter]

A-SPAN Kudos for Paisano’s — Paisano’s Pizza saved the day for the Arlington Street People’s Assistance Network, after A-SPAN’s planned hot dinner for its homeless clients fell through at the last minute. Paisano’s delivered pasta, salad and garlic bread on a cold night and on short notice. [Facebook]

Levine Proposes LGBT Rights Bills — Yesterday we reported on three LGBT rights bills proposed by state Sen. Adam Ebbin (D). Delegate-elect Mark Levine (D), who represents part of South Arlington and Alexandria, has proposed several such bills of his own. Among them are bills prohibiting employment, housing and other discrimination on the basis of sexual orientation or gender identity. Levine was formerly legislative counsel to former U.S. Rep. Barney Frank (D-Mass.). [Washington Blade]

Thank You to Crystal City Rotary Club — Thank you to the Crystal City-Pentagon Rotary Club for a hearty breakfast this morning. ARLnow.com founder Scott Brodbeck spoke to the group about his experience running a small business that happens to be Arlington’s most-read local news outlet. ARLnow.com will celebrate its sixth anniversary on Jan. 29.