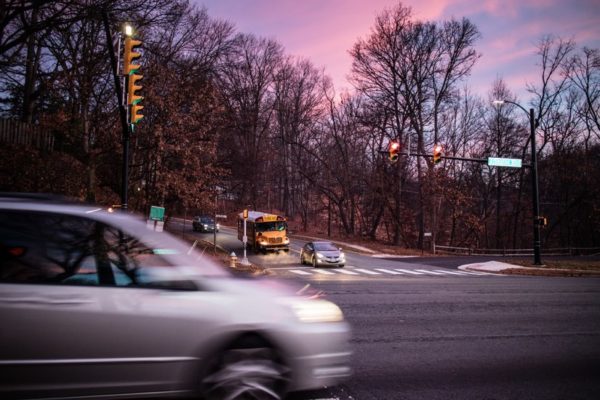 Violent Attack at Pentagon City Metro — A seemingly random act of violence at the Pentagon City Metro station injured a man late last month. Details of the attack were just released: a 19-year-old man collapsed on the platform after being sucker-punched. Witnesses took cell phone photos of the attacker, who fled. The incident is one of a string of recent violent incidents at Metro stations. [Fox 5 DC]

Garvey Announces Reelection Bid — Thought she has positioned herself as a somewhat anti-establishment figure in the local party, Libby Garvey detailed her Democratic bonafides while announcing her reelection bid at the Arlington County Democratic Committee meeting earlier this week. Garvey is facing a primary challenge on her left, from small business owner Erik Gutshall. [Libby Garvey]

Grant for ‘Little Saigon’ History — A $9,000 grant will allow Arlington County to produce a full-color booklet preserving the history of Arlington’s “Little Saigon” — a concentration of Vietnamese immigrants and businesses in Clarendon in the 1970s, before the opening of Metro. [Arlington County]