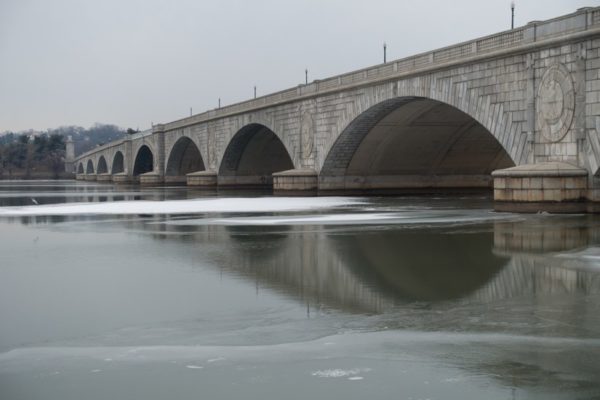 Ballston Company Raises $100 Million — Ballston-based Snagajob has announced a $100 million funding round. The company is planning to hire at least 150 new employees for its Arlington and Richmond offices and make some significant acquisitions. [Tech.co]

Bikeshare By the Numbers — Critics of Capital Bikeshare are pointing to some system stats to suggest that it’s inefficient and serves a narrow segment of the population, though the reality is a bit more gray. Capital Bikeshare lost 30 cents on the dollar — rider revenue covers 70 percent of operating costs. But that’s not too shabby compared to other transit systems. In terms of operating costs per passenger-mile, Bikeshare is between Metrorail and Metrobus. Critics also point out that 84 percent of Bikeshare members are white while the District’s population is only 44 percent white (and Arlington’s population is 64 percent white). [Daily Signal]

DESIGNArlington Winners Revealed — The 11 winners of the annual DESIGNArlington awards for architectural and landscape projects have been announced. Among the projects receiving a “Merit Award” is the somewhat controversial sewage plant fence art project entitled “Ripple.” [Arlington County]