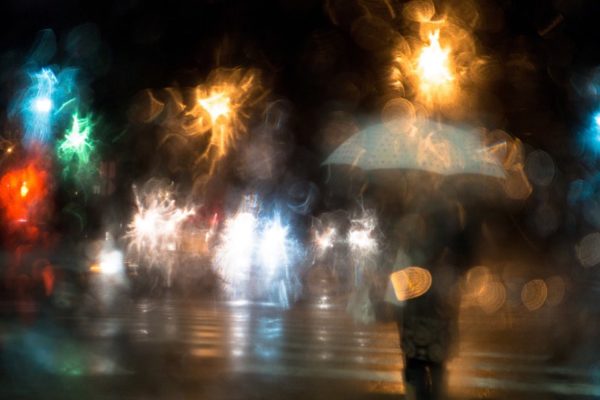 Cheesetique to Open in Ballston — Cheese-and-wine shop Cheesetique has signed a lease for the former Pizza Vinoteca space at 800 N. Glebe Road in Ballston. It’s Alexandria-based Cheesetique’s third location and its second in Arlington. Cheesetique opened in Shirlington in 2011. [Washington Business Journal]

Snow Forum Tonight — Amid a driving rainstorm, Arlington County will hold a public forum to gather feedback on its post-blizzard snow removal efforts. The forum is taking place starting at 7 p.m. in the cafeteria of Key Elementary (2300 Key Blvd). Arlington received more than 3,000 responses to an online questionnaire about snow removal, most from the 22207 ZIP code and 46 percent saying they were dissatisfied. [Arlington County]

More on Snow Feedback — At the County Board meeting Tuesday afternoon, County Manager Mark Schwartz said many residents expected to see a plow on their neighborhood street within a day or two of the historic storm. “There seems to be a disconnect between people’s expectations and our resources,” he said. “We simply don’t have the resources to do that.”

Palette 22 Up and Running in Shirlington — Art-themed street food restaurant Palette 22 opened its doors on Monday. Defying those dubious about its theme and small plate offerings, Palette 22 was busy when ARLnow.com walked by Monday night. (The other two busy Shirlington restaurants Monday: Busboys and Poets and Guapo’s.) At 6,000 square feet, Palette 22 will have to keep packing them in even after the opening hype dies down. [Washington Post]

Hillary Clinton Event in Courthouse Tonight — Hillary Clinton’s presidential campaign will be holding an event in Courthouse tonight with women’s health advocate Cecile Richards, the president of the Planned Parenthood Action Fund. “Richards will talk about what’s at stake for women in this election and highlight Hillary Clinton’s proven record of standing up for women’s access to affordable reproductive health care regardless of income, race, or ZIP code,” said a press release. The event is taking place at Arlington Rooftop Bar & Grill (2424 Wilson Blvd) starting at 7 p.m.

Changes to Library Fines Proposed — Under a proposed change, Arlington Public Library’s daily fine structure for overdue materials would change — from 20 cents for children’s materials, 30 cents for adult written books and $1 for DVDs — to a flat 30 cents per day for everything. The flat rate structure would be similar to that of Fairfax County’s libraries and is expected to be a wash financially. [InsideNova]

Baseball Teams Joust at Barcroft Field — During a rain delay yesterday at Barcroft Field, the George Washington University baseball team and their opponents from Delaware State had a bit of a jousting duel, video of which was posted online. [WJLA]