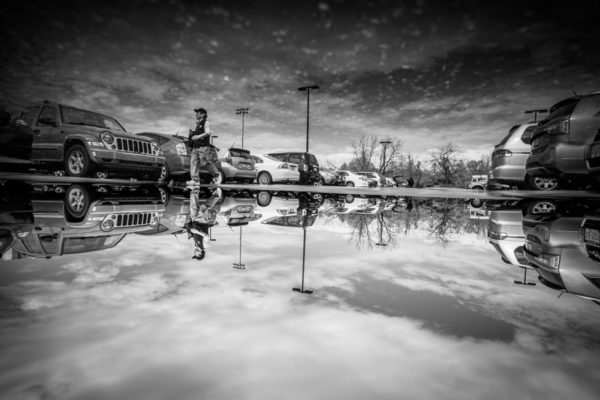 Civ Fed Wants Lower Taxes — The Arlington Civic Federation voted Tuesday to call for a one cent reduction in property taxes. The current annual rate is 99.6 cents for every $100 of assessed value. [InsideNova]

Pulitzer Prize-Winning Author Visits Today — Anthony Doerr, the Pulitzer Prize-winning author of “All the Light We Cannot See,” will discuss this best-selling novel at the Washington-Lee High School auditorium from 7-8:30 tonight. The discussion is part of Arlington Public Library’s 2016 Arlington Reads program, the theme of which is “the human displacement of World War II.” [ARLnow]

WW2 Exhibit at Library — In addition to the Doerr event and two other author talks, Arlington Central Library is hosting “an artifact-rich exhibition on Arlington County in World War II. It’s the story of a community undergoing rapid transition from fading farms to new home to the Pentagon, all while sending its young men to fight in Europe and the Pacific. ” [Arlington County]