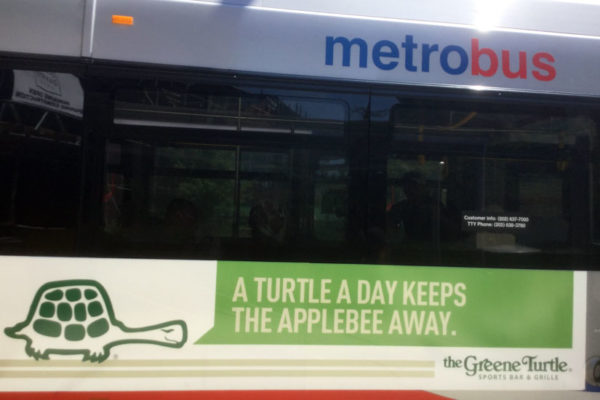 Historic Designation May Not Stop Westover Redevelopment — It’s probably too late to start the process of designating a soon-to-be-redeveloped garden apartment complex in Westover as a local historic district, county officials said in response to residents who want to stop the development. By state law the county can’t stop a by-right development, so the only option for preserving the garden apartments would be for the county to buy the property, said County Attorney Stephen MacIsaac. [InsideNova]

Continued Kudos for W-L Soccer — After winning the state title, the Washington-Lee High School boys soccer team has since been recognized by the Arlington County Board, the School Board and has received a raft of media interest. [InsideNova]