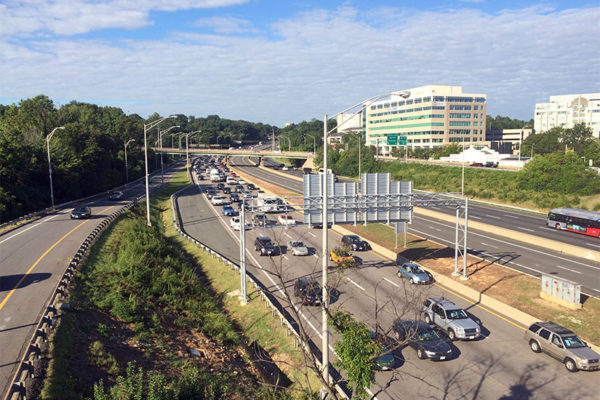 Arlington Family Gets Lost Cat Back — A new Arlington family whose cat jumped out of their moving van and ran away at a Michigan Welcome Center has been reunited with their wayward feline. The welcome center’s employees managed to safely trap the cat five days after it escaped. [NBC Washington]

Free Chips and Queso Today — California Tortilla restaurants are offering free chips and queso today, to commemorate the impending end of summer. Customers must say the password “easy cheesy” and make another purchase to get the free stuff. [Facebook]

CIA’s Local VC Firm Profiled — Courthouse-based In-Q-Tel, which functions as the Central Intelligence Agency’s venture capital arm, “operates in the shadows.” The firm is run as a taxpayer-funded nonprofit, investing in companies whose technology could benefit the CIA or the military. [Wall Street Journal]