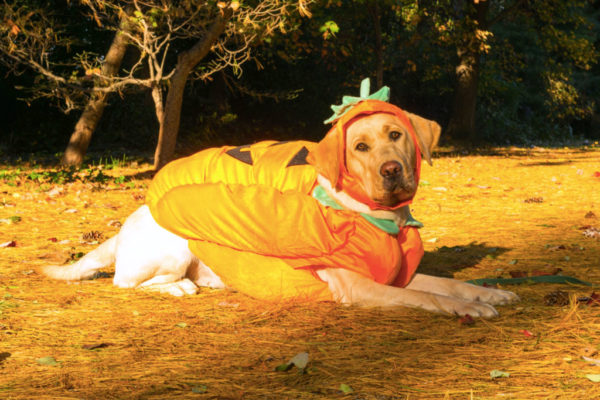 Write-In Candidates in Virginia — Sixteen write-in presidential candidates have filed the proper paperwork with the state to have their votes tallied. Note: InsideNova’s desktop site now shows two auto-play video ads simultaneously upon loading an article. Those with slower computers may wish to avoid the site. [InsideNova]