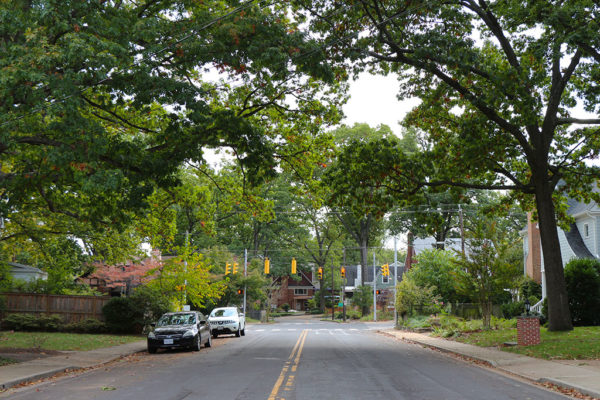 Above Average Teacher Salaries? — Arlington Public Schools teachers are paid somewhere between the market average (for the D.C. area) and 14 percent more than the market average, according to a new report that will be presented to the School Board on Thursday. [InsideNova]

Police Release Sketch of Sexual Assault Suspects — Fairfax County Police have released sketches of two men accused of abducting a 50-year-old woman they met at a restaurant on Columbia Pike in Falls Church. Police say the men sexually assaulted the woman before dropping her off along Route 50 in Arlington. [WJLA]